Books on the Blog: The Wild Robot

Robots…what do I know about them?

“Danger, Danger Will Robinson,” the robot in Lost in Space calls out its repetitive warnings. Will was always in trouble. This lumbering mechanical alarm system didn’t even have a name?  Rosie from the Jetsons, a frilly aproned house keeper rolled around on a single leg offering cheery advice. Two of my favorites were Crow T and Tom from Mystery Science Theater. Along with Joel, their creator, they are forced to watch B-rated Sci-Fi movies. Their critiques were always humorous. And then from the first Star Wars movie I fell for R2-D2 and C-3PO. Who wouldn’t? C-3PO was all decorum and procedure speaking millions of languages. On the other hand, there was the mischievous R2-D2, the bleeping rolling vacuum cleaner shaped character everyone wanted to call, friend. Their personalities and actions appealed to me. 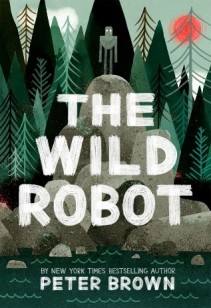 Peter Brown, author of The Curious Garden, introduced me to a new favorite robot, Roz. She is the main character in his 2016 release, The Wild Robot. A hurricane’s lashing rain and wind sinks a cargo ship loaded with hundreds of crates. One washes up onto a wild rock island. Inside that crate is a robot. By fate, some playful otters discover the broken box. Curious by nature, they paw at the contents and click activate the robot. As you know robots are programmed by their creators to store and compute data. They do not learn or have emotions. When Roz is turned on her survival instinct for which she has been programmed kicks in but so does something else…a new feeling – curiosity.

END_OF_DOCUMENT_TOKEN_TO_BE_REPLACED

Harry Noden’s words spoke to me because we are constantly adding to our writing just as an artist would perfect a painting. 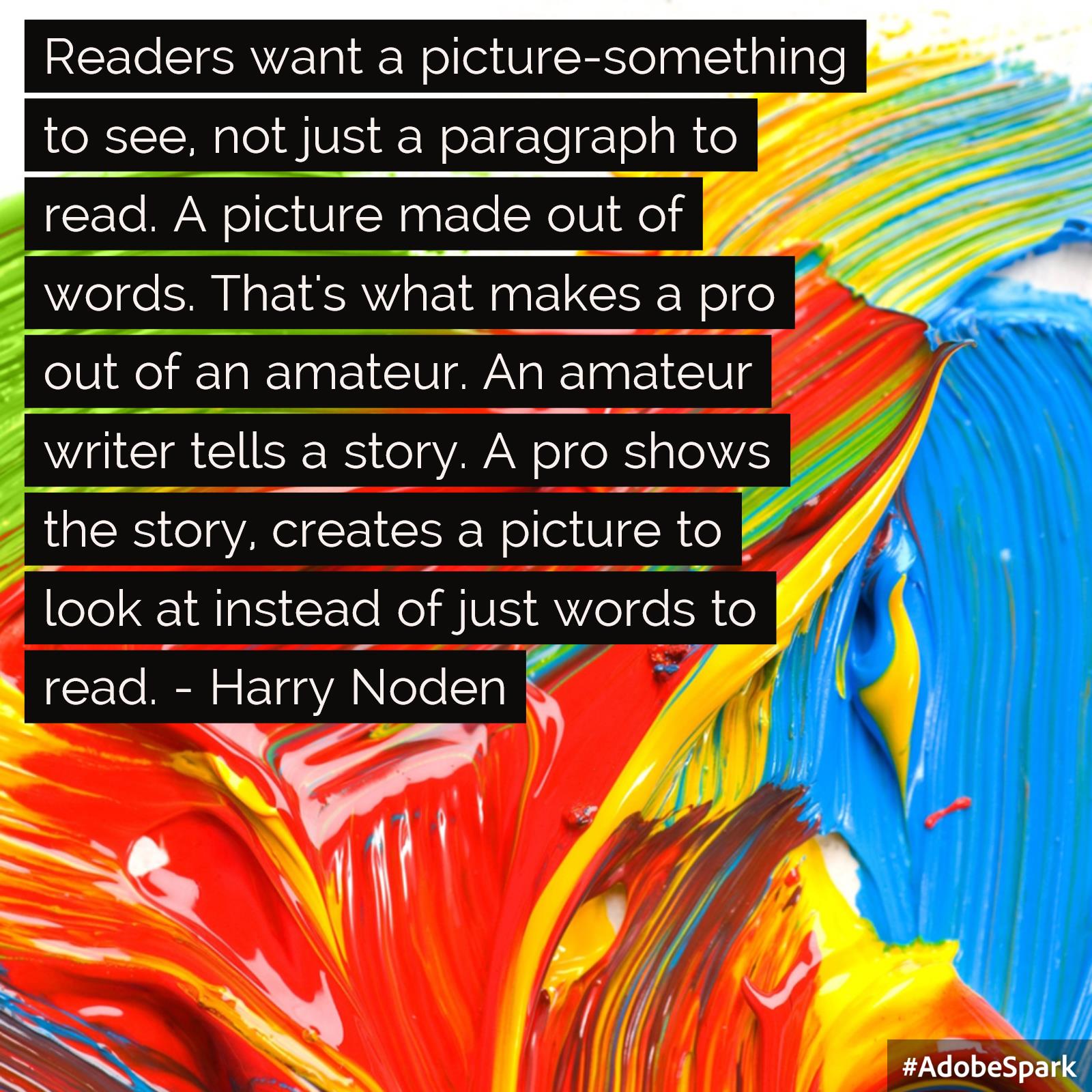